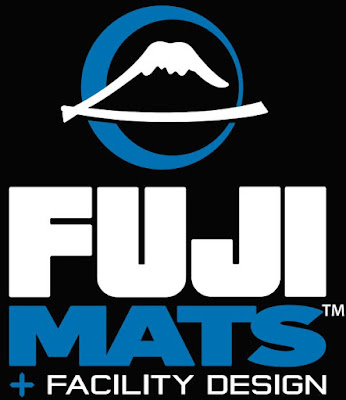 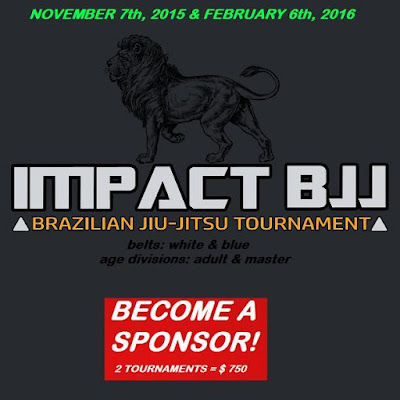 opened to all fighters and academies worldwide, organize by Carlos Santos and Suyan Queiroz.

The objective of the November 2015/ February 2016 - is to promote bjj in Utah State, all hosted in Salt Lake city. In each event more than 100 competitors (men, women and teens)


Posted by brazilian jiu-jitsu at 1:19 PM 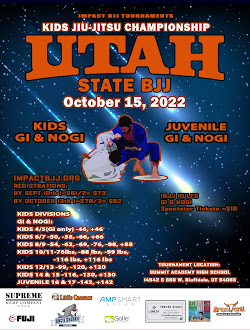 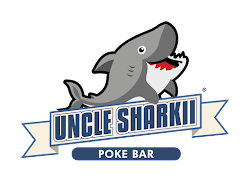